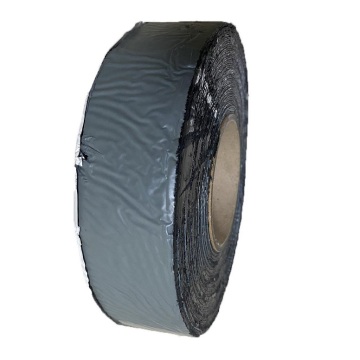 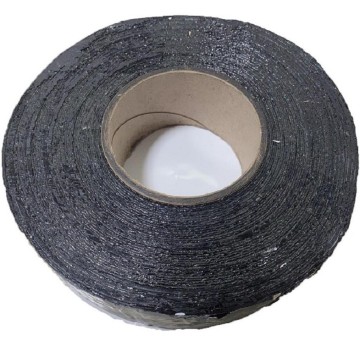 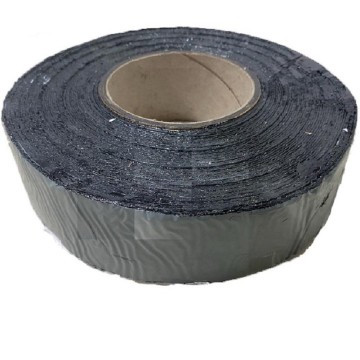 When the old asphalt pavement is slotted and planed to fill and spread the new asphalt concrete, the joints between the new and the old asphalt concrete are difficult to bond effectively.This kind of construction joint will cause the rainwater to infiltrate into the interlayer and the base layer quickly. After the seepage, the water will enter into the road interior. Under the action of running load and rain erosion, it will aggravate the damage of the road, which is one of the most important reasons affecting the life of the refurbished road project.